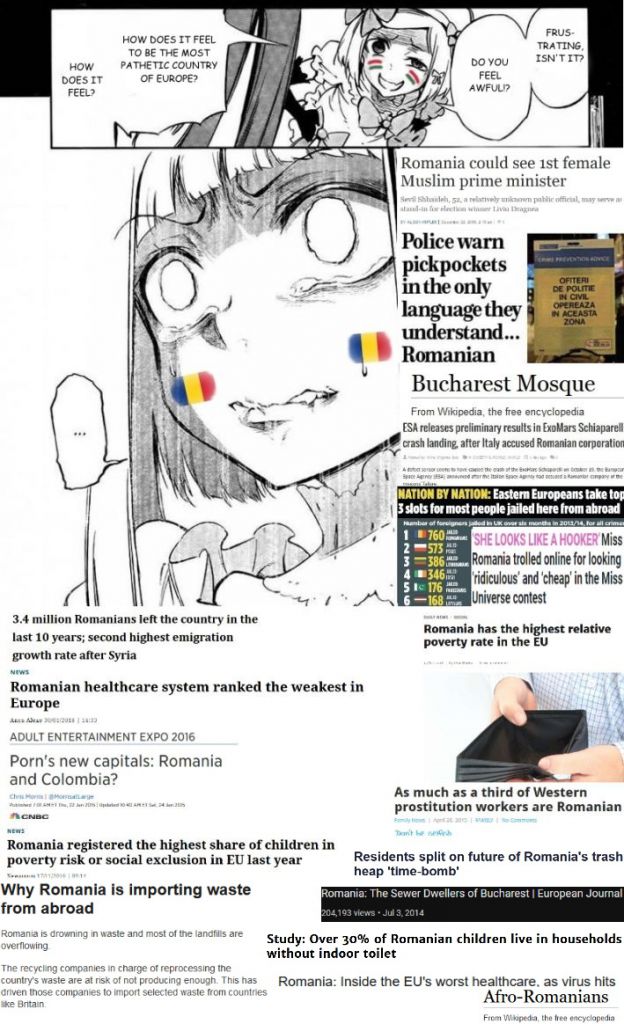 YES GYPSIES LIVE IN POVERTY AND THEY WILL HOPEFULLY LEAVE ROMANIA
unlike Hungary where they get gibs from orban to have more children
https://www.dailymail.co.uk/…-around.html

you've been posting that shit for too long faggot.
I'll make a collage at some point.